PRE-ORDER INFORMATION: The CD version of Grimspound will be on pre-order at official stores at Burning Shed and The Merch Desk at around 6pm on Thursday this week. Burning Shed will also be offering the vinyl release and my understanding is that there will be a limited edition clear vinyl release alongside the normal black vinyl version. All of the band will be signing cover-art postcards which will accompany the first few hundred vinyl copies and the vinyl version also comes with a complimentary download code for hi-res audio. Speaking of which, for those who would like to buy the hi-res download version, that will also be on pre-order on Bandcamp at the same time. The Merch Desk will be offering some CD / merchandise bundles and will be selling new t-shirts and many other splendid items alongside the CD. We will share links to Burning Shed, The Merch Desk and Bandcamp on Thursday evening. Other progressive rock retailers are available and will be putting Grimspound on pre-order in due course. If streaming is your thing, the album will be available on Spotify and other streaming sites on the day of release which is 28th April. 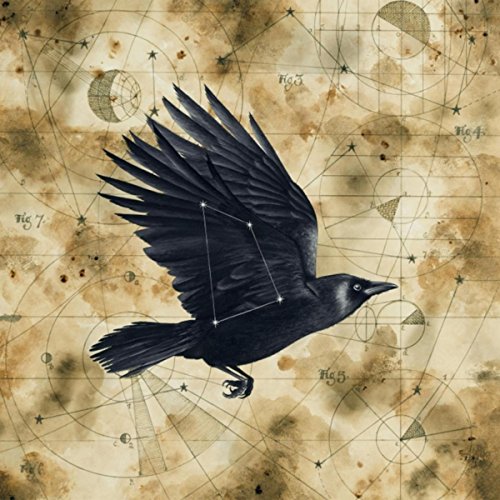